Have the Chiefs blown golden opportunity for winning multiple championships? 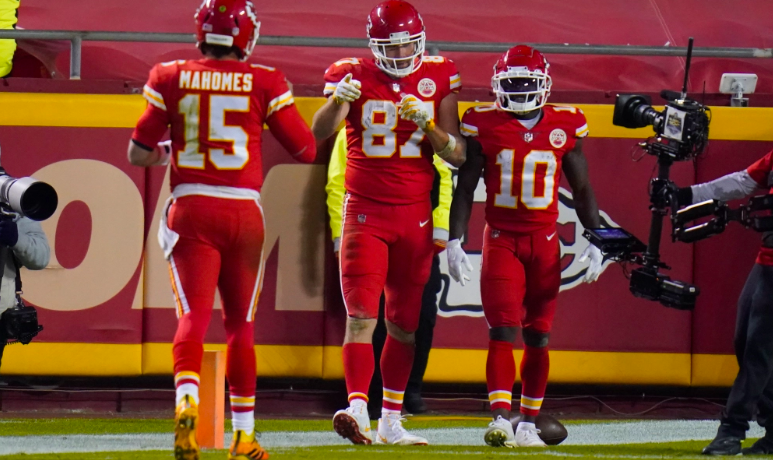 It seems like only yesterday that Patrick Mahomes exploded on the scene, quickly becoming the face of the next generation of NFL QB’s. With Peyton Manning recently retired, and players like Rivers and Roethlisberger quickly nearing extinction, it seemed things were lining up for the Kansas City Chiefs to win multiple championships.

Time flies when you’re having fun. And rest assured, Chiefs fans have had a lot of fun over the past four seasons. The Mahomes era has brought fortunes never-before-seen in Kansas City. Six straight division titles (four since Mahomes became starter), four straight AFC Championship games at Arrowhead Stadium, two Super Bowl appearances and a Lombardi.

As comedian Bill Burr would say when asked how it is being married “it’s…good” And it has been good. Very good. But is it time to ask some tough questions? Has the window closed on the opportunity for Mahomes and this era of Chiefs football to win multiple championships? Don’t get me wrong, winning it all in 2020 was transcendent. The first title in 50 years felt like it needed to be proceeded with the Karen Carpenter hit song “We’ve Only Just Begun.”

There was national talk about the Chiefs being the next NFL dynasty. That night in Miami appeared to be a coronation. The new face of the NFL paired with that explosive offensive personnel and a Hall-of-Fame coach. What could go wrong?

If you’re the worrying type then the following will go to great lengths to placate your concerns. Just three years after the Chiefs won the Super Bowl, it’s fair to ask: has the window for championships closed temporarily?

Four straight AFC Championship games at home with only one Super Bowl to show for it is acceptable but not special. We think of Patrick Mahomes as this generational type player akin to a Steph Curry in the NBA but right now there simply aren’t enough titles in Kansas City. The golden opportunity to load up on hardware from 2018-2022 could very well have gone by the wayside and here’s why:

The legacy of this era of Chiefs football has not yet been decided. In the coming years, Travis Kelce and Andy Reid will be gone and that will give way to the next phase of Mahomes’ career. Remember, we were once talking about Mahomes catching Brady in terms of championships. The conversation as now shifted to “hey he needs two to get up there with Peyton/Eli, Elway etc.” Let’s see how this plays out. Chiefs fans do need to prepare for the worst in 2022 (meaning not winning the division). 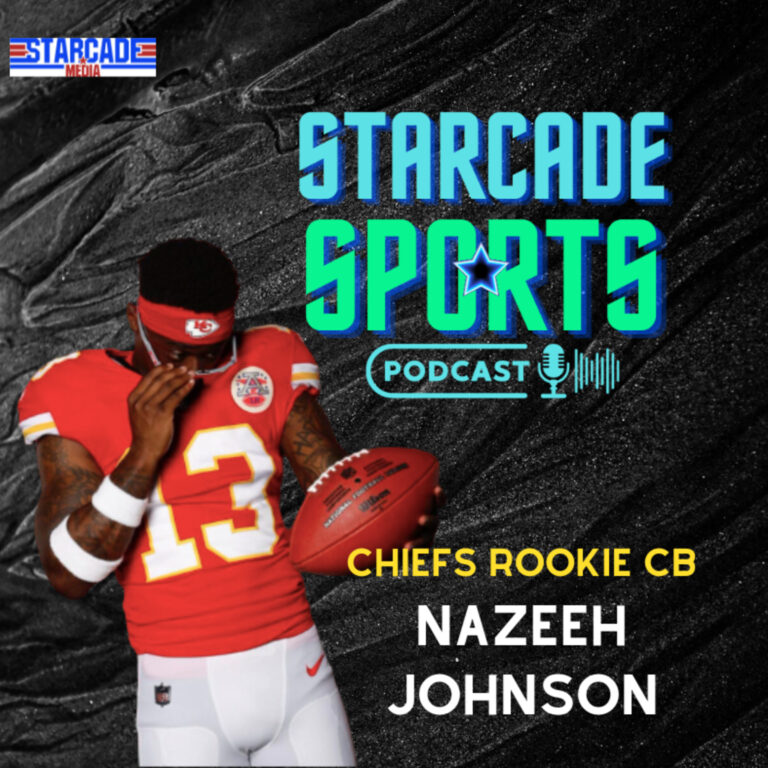 With Tom Brady's retirement today, Patrick Mahomes weighed in on when he might consider retiring. #ChiefsKingdom #LOOK👇👀
https://starcademedia.com/mahomes-retirement-nfl

Travis on playing his bro in a Super Bowl might be a dream turned nightmare & Jason saying mama Kelce is a front runner? #WATCH👇
https://starcademedia.com/travis-jason-kelce-bowl-mama/