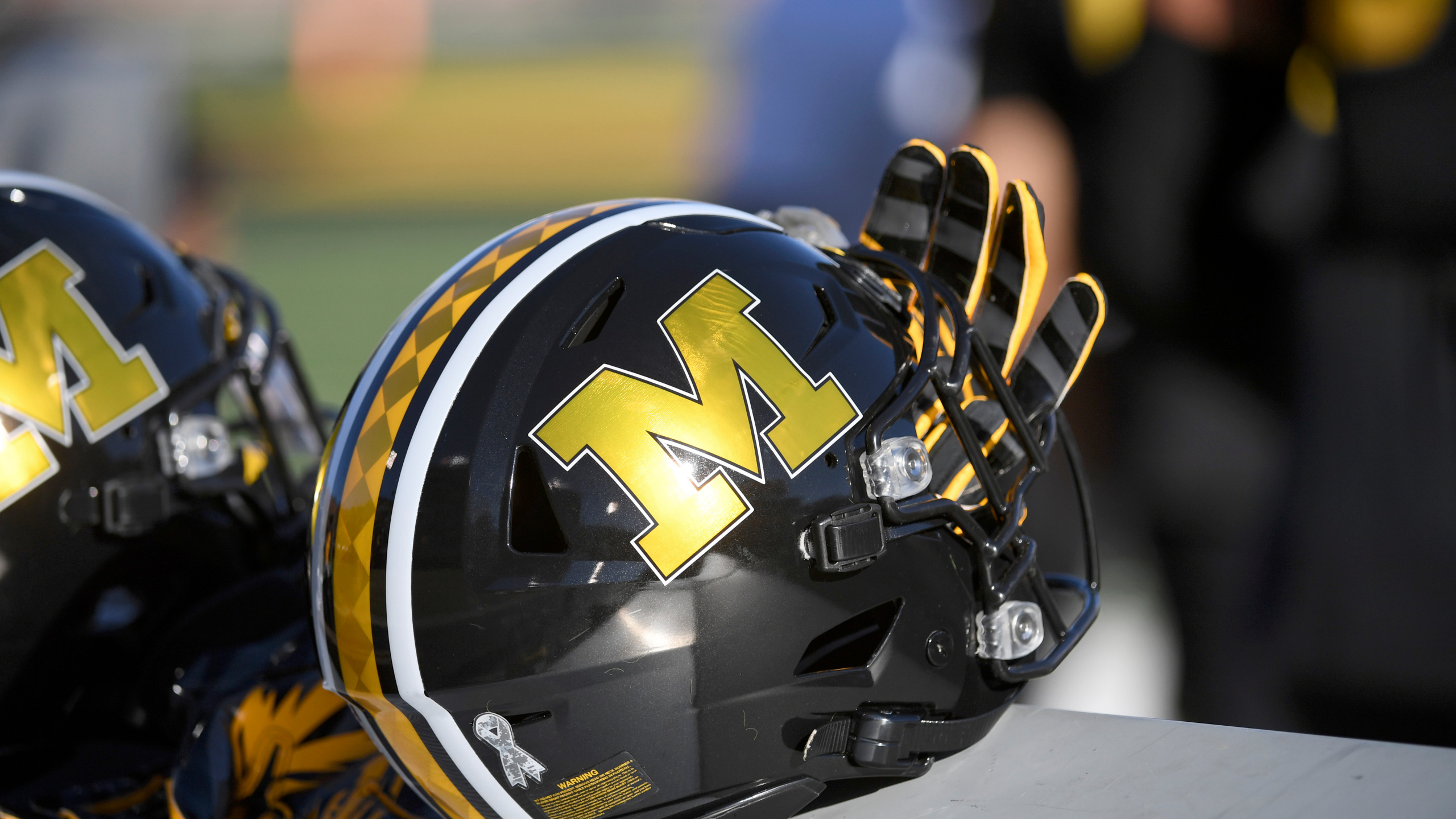 The Missouri Tigers emerged from the ashes of an abnormal 2020 season as a potential program on the rise in the SEC. Picked by many to finish 3-7 against an all-SEC schedule, Mizzou finished 5-5. It wasn’t exactly a masterpiece, but the on-field play coupled with the recruiting prowess of coach Eli Drinkwitz has Tiger fans bursting with fervor.

As is the case most years, Missouri’s season will be a success or failure depending on swing games against Kentucky, South Carolina and Arkansas. Although Arkansas is improving, they have just one win over Missouri since the Tigers joined the SEC in 2012. South Carolina, Tennessee and Vanderbilt all have new coaches and Missouri needs to take advantage of this.

Early on, games against Kentucky and Boston College will be telling. It’s very likely that you will split these games as Kentucky (until last season) has been a major boogeyman for Mizzou. Boston College is certainly no pushover and a rare trip to the northeast could be problematic. No one is going to expect wins over conference juggernauts like Texas A&M, Florida or Georgia but if the Tigers can find an upset here then the season could go from good to special. 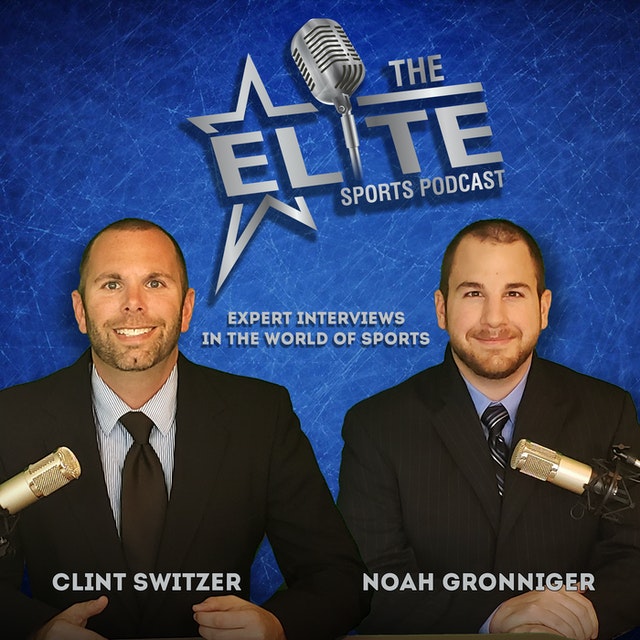 Sometimes I forget how old I am when #Chiefs Twitter asks for everyone's favorite Chiefs vs. Chargers historical moment & almost nobody mentions Tamarick Vanover's OT punt return. Studebaker getting the fumbled snap, Alex's walk-off TD, Butker's walk-off FG... good, but not this!