How Missouri can salvage shaky season 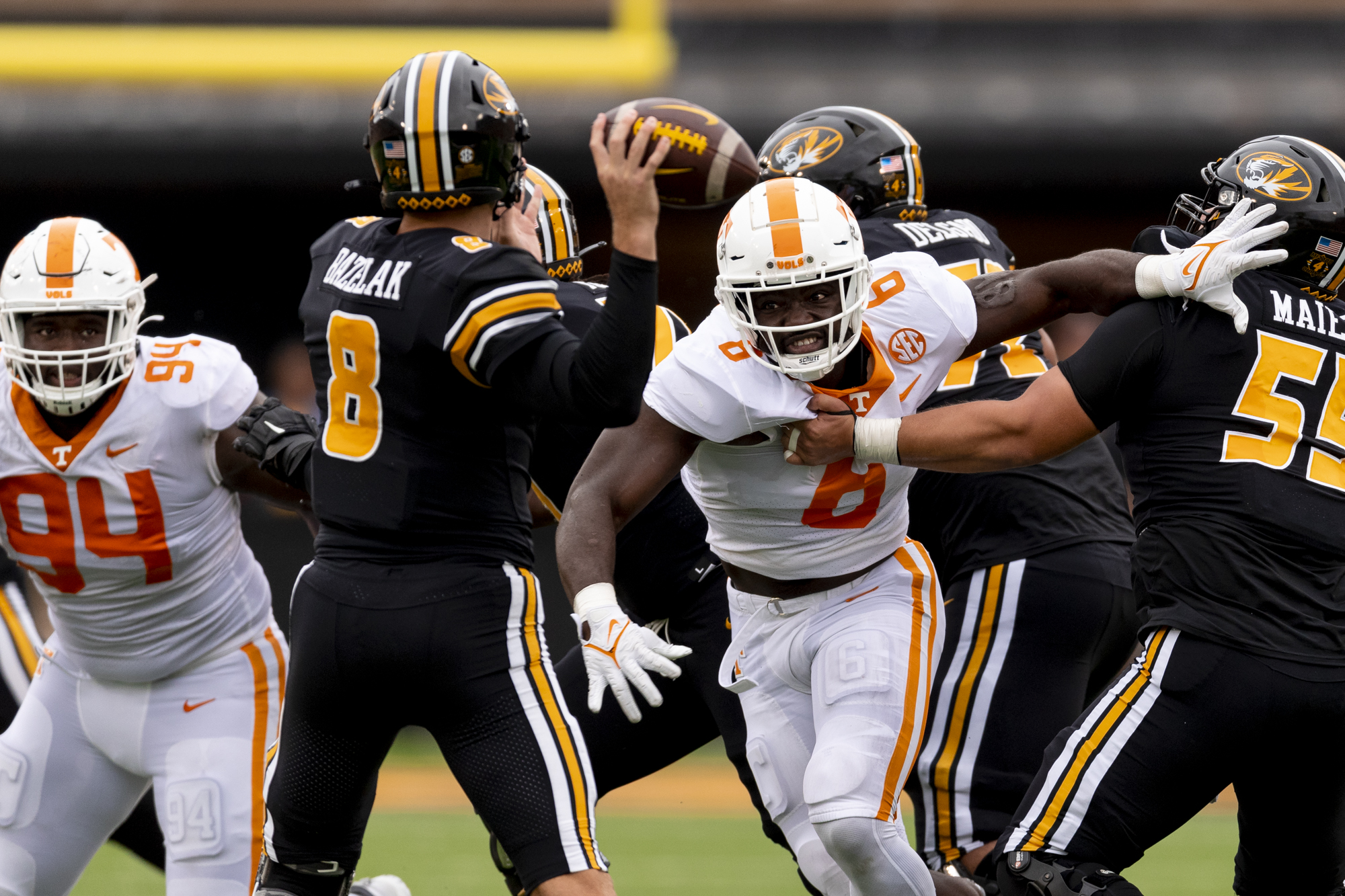 There’s nothing like a bye week to help reset a college football season that has gone off the rails. Since the Missouri Tigers last took the field (a 35-14 throttling at the hands of Texas A&M) there has actually been a shred of good news.

Last Tuesday, Luther Burden, the #1 ranked receiver recruit in the country committed to Missouri over Georgia and Alabama which was, undoubtedly, Mizzou’s biggest “win” of the season so far.

Mizzou’s season has been a forgettable one indeed, but the Tigers currently are in possession of the nation’s #15 recruiting class (according to Rivals.com) which has (somewhat) lessened the blow of having the country’s last-ranked defense a team that appears to be getting worse.

So can the 2021 season still be salvaged for Missouri? For the prognosticators out there that picked the Tigers to win eight or nine games, perhaps it cannot. Head coach Eli Drinkwitz, however, looks forward to the challenge of turning the season around in the final five games.

“We had the opportunity to reflect on what we need to do to improve.” Drinkwitz stated during his weekly press conference. “Focused on some tangible things that we feel like we need to improve in order to finish out these five games.”

The Tigers currently sit at 3-4 (0-3 in the SEC) and have yet to notch a power five victory this season. They have been outscored 97-38 in its last two conference games and possess the nation’s worst defense. This does not paint the most positive picture but there is certainly room for growth throughout these next five weeks.

Improvements Missouri can make during the final five games